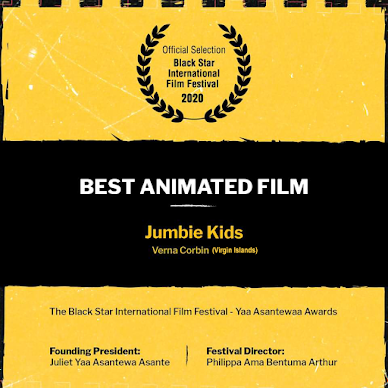 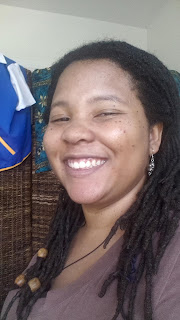 For further information:
vcorbinart@gmail.com
https://vern-art.tumblr.com/
Posted by Overseas Review at 8:24 PM No comments: