GUAM, N. MARIANAS TO TO COLLABORATE ON NATIVE LANGUAGE

The chair of Guam's newly reformed Chamorro Language Commission says she is looking forward to working with indigenous leaders from the Northern Marianas. 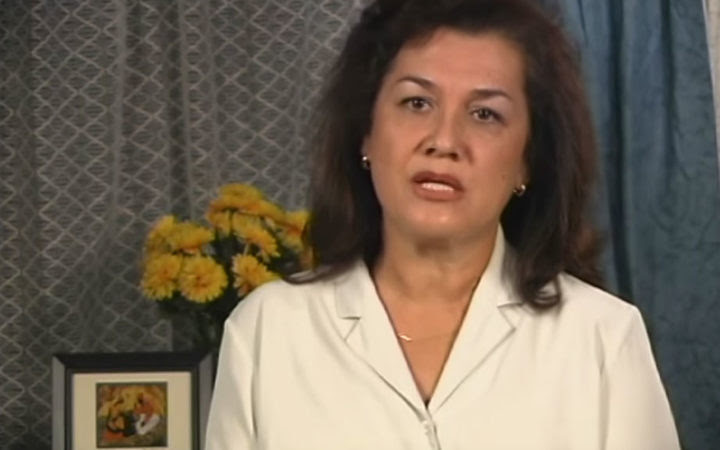 Hope Cristobal Photo: YouTube/ Vanessa Warheit
The commission was resurrected after nearly 20 years on Monday, with the former senator Hope Cristobal installed as chair.
It has been charged with updating the orthographic rules of the language, standardising it across the Marianas and developing a curricula for schools.
Ms Cristobal said Chamorro leaders from the CNMI had already made contact.
"We're excited that the Northern Marianas Chamorro are going to be coming to Guam in June and we're going to interface and see where we can work together.
The far-sighted goal is potentially re-intergration of the Marianas."
Ms Cristobal said the nine commissioners include appointees from the education department and Guam University.
Posted by Overseas Review at 7:16 PM No comments: