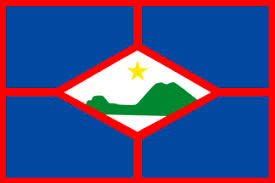 ST. EUSTATIUS–Leader of the United People’s Coalition (UPC) Reginald Zaandam tried to convince the Island Council on Thursday to include black history in the curriculum of public schools. According to Zaandam, education is an important tool in decolonization. “Colonialism can only be imprinted through indoctrination in the mind of the colonized.

The colonizers make use of every means at their disposal to erase the history and culture of the colonized and also prevented their offspring to become knowledgeable of that.” Zaandam said that, even after the abolishment of slavery, colonizers made sure that in the curricula of the education system in the overseas territories the African origin and culture was never mentioned. 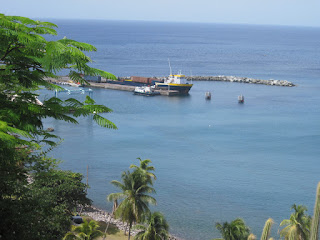 “Since the majority of teachers were white the need to enlighten young blacks about their ancestors was not there,” he said. “The African continent was being portrayed as backward with savages killing each other, whereas on the other hand, Piet Hein was portrayed as one of the Dutch heroes.

Years later, I found out he was just a simple pirate.” Zaandam stated that in secondary education teachers had “the audacity to impress on us that we should feel lucky that our forefathers were taken out of Africa and enslaved.”

Zaandam called upon his colleagues in the Island Council to ensure that the younger generation be exposed to the rich African history and culture, which according to the UPC-leader is full of role models. Zaandam also pointed out that many believe that independence would release the people of the shackles of colonialism. “But that is far from the truth. As long as we as a people neglect to take charge of the educational system and the media, the system of neo-colonialism will still be anchored in the community,” said.

“What can be very disturbing, since education is in Dutch hands, is the fact that if we as the people’s representatives dare to sit idle and fail to take charge to expose the younger generation to this valuable and rich history and culture, mental colonialism will kick in.” Zaandam emphasized that the younger generation must be made to understand that their perception of African history is essential for their frame of reference in their life’s journey. “It helps them understand how the status quo came to be and also helps determine their perception of life now.”
Posted by Overseas Review at 7:03 PM No comments: