Bevacqua: Don't blame United Nations for Guam not being decolonized 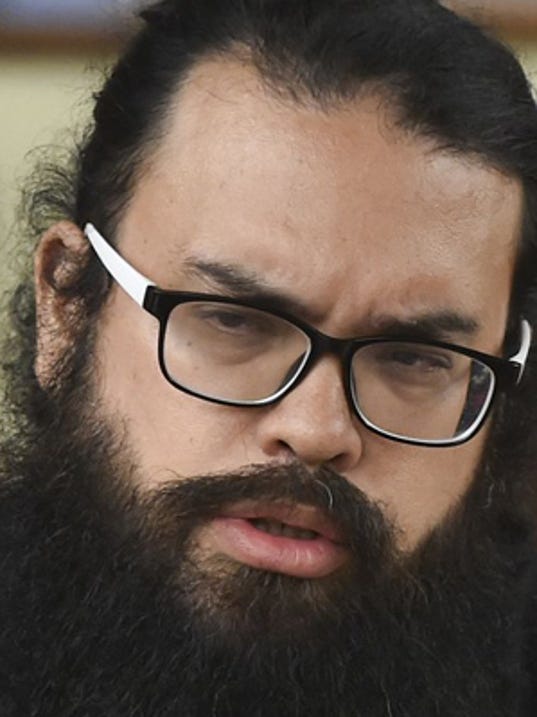 Each year, the United Nations addresses the status of Guam on a number of occasions. Guam has no seat at the U.N. We can’t participate in the normal course of U.N. business.
As a formal colony, or “non-self-governing territory,” we, along with 16 other locations, are on a list of places in need of decolonization. It’s filled with other islands from the Pacific, Caribbean and the Atlantic — a few larger than Guam, but most smaller in size and population.
It’s common on Guam to look at this situation and mock the U.N. for what it hasn’t done. Guam has been on the list since 1946 and the close of World War II. What has the U.N. done to help the island since? Tåya’!
This perspective is problematic and misses the point of the U.N. It was formed in the ashes of World War II with a sense of hope for the future based on international cooperation, but it’s riddled with the problems and contradictions of nations seeking to protect their own interests.
The U.N. exists as a body through which all nations and their sovereignty are recognized and protected. If you are a country and your borders, interests or citizens are being harassed, attacking or challenged, the U.N. is supposed to provide a means through which your right to exist in peace can be protected.
But the U.N. also exists to potentially challenge the sovereign rights of each country in the name of higher ideals or fundamental human rights. These are supposed to be things that unite humanity, that everyone, regardless of whither they are from, should enjoy.
READ MORE
Bevacqua: Foundation helps tell stories of war survivors

A single country may claim their sovereign right to oppress, pollute, attack or colonize, but such actions go against that idea that there are minimum basic rights to life and that there are certain things, such as the planet and the environment, which we all share regardless of what lines have been drawn on maps.
In the context of Guam, the issue is self-determination and the right of the colonized people to have a formal say in what happens next, politically. Colonialism was an odious and disgusting system that led to millions of deaths, millions displaced and massive income inequality. It’s something that should no longer exist and all countries are supposed to be united in this purpose.
When the U.N. was formed, the right to self-determination was enshrined and every nation that signed the U.N. charter agreed to support colonized peoples in their quests for self-determination. But herein lies the problem with the U.N. — it’s a system made to build off the best of human impulses and restrain their worst. But it can’t force countries, especially those like the U.S., to act based on their obligation to the Chamorro people or others in colonies.
The reason Guam remains a colony, has nothing to do with the U.N., but the attitude of successive governments of the U.S., in that Guam is theirs and they can do with it as they please.
Michael Lujan Bevacqua is an author, artist, activist and assistant professor of Chamorro studies at the University of Guam.
Posted by Overseas Review at 4:57 PM No comments: