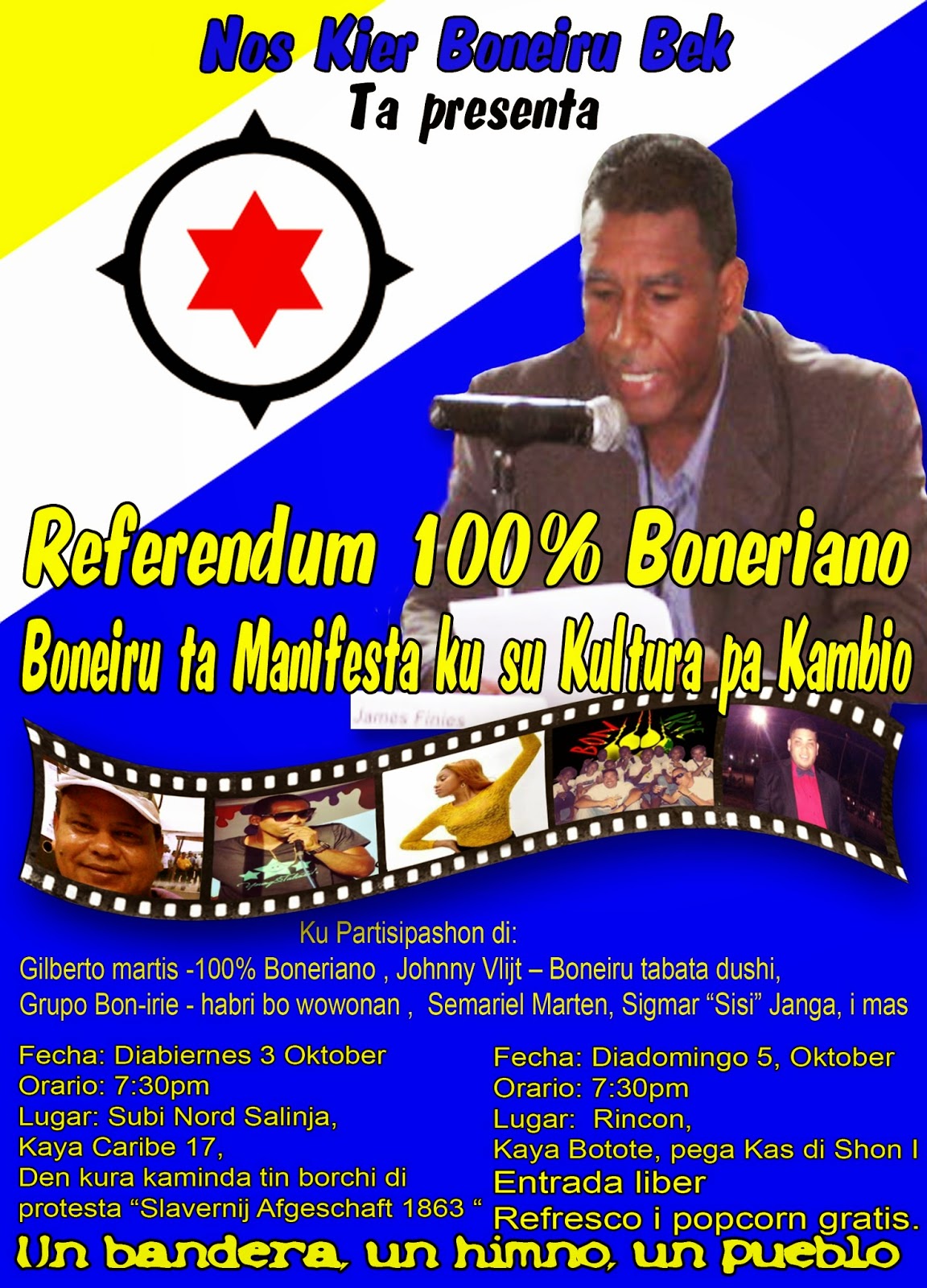 Posted by Overseas Review at 1:06 PM No comments:


French Polynesia's ruling Tahoeraa Huiraatira party has hired the disgraced former president, Gaston Flosse, as an advisor and given him an office at the territorial assembly.

This comes only weeks after France's highest court stripped him of all his elected offices, including the assembly seat, for corruption, upheld a suspended prison sentence and fined him 170,000 US dollars.

The party has accommodated Flosse in an office next to the party's caucus leader.

His appointment comes shortly after he denied that there was such an arrangement.

He is barred from public office for three years and has not excluded a possible comeback in 2018 when he turns 87.
Posted by Overseas Review at 9:45 AM No comments: