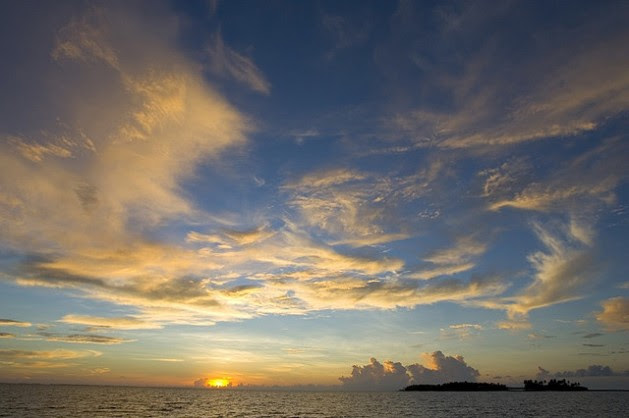 Between 1946 and 1958, the United States conducted 67 nuclear weapons tests in the Marshall Islands, triggering health and environmental problems which still plague the nation. Credit: Christopher Michel/cc by 2.0
When the Foreign Minister of Marshall Islands Tony de Brum addressed a nuclear review Preparatory Committee (PrepCom) meeting at the United Nations last month, he asked whether anyone in the room had witnessed a nuclear explosion.
The question was met, not surprisingly, with resounding silence.
As a nine-year-old boy, the minister vividly remembered seeing the white flash of the Bravo detonation on Bikini atoll, six decades ago. It was 1,000 times more powerful than Hiroshima, he told PrepCom delegates, mostly proponents of nuclear disarmament.

A two-week-long meeting of the PrepCom for the upcoming 2015 review conference on the Nuclear Non-Proliferation Treaty (NPT) ended in predictable disappointment.
John Burroughs, executive director of the Lawyers Committee on Nuclear Policy and the U.N. Office of the International Association of Lawyers Against Nuclear Arms (IALANA), told IPS the PrepCom succeeded in adopting an agenda for the 2015 conference.

But “to no one’s surprise, it did not accomplish anything else,” he added.

READ THE FULL ARTICLE AT IPS

Posted by Overseas Review at 1:17 AM No comments: