The National Democratic Party (NDP) emerged victorious at the Virgin Islands 2015 General Election held on June 8, winning 11 out of 13 seats. The remaining two seats were won by the Virgin Islands Party incumbent’s in districts one and three. The final tally is seen below.

Supervisor of Elections, Ms. Juliette Penn (pictured below) said that the process was a lengthy one and encountered some challenges along the way but all the persons involved in the process executed their duties with integrity and in a transparent manner.

She added, “This is one exercise in which the community comes together to ensure democracy is served and that elections are free and fair in the Virgin Islands.”

The next step will be the returning of the Election Writs to His Excellency the Governor.

The Office of the Supervisor of Elections is responsible for the administration and execution of General Elections in the Virgin Islands. 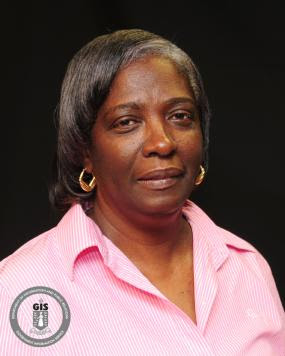 Posted by Overseas Review at 8:50 AM No comments: