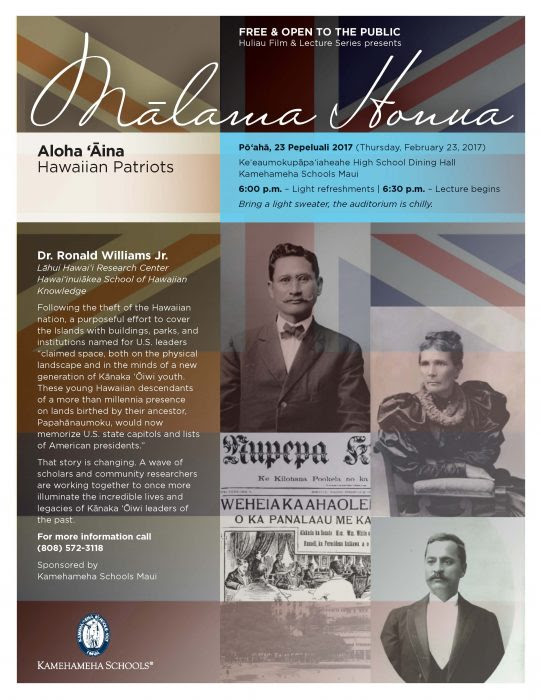 Posted by Overseas Review at 7:49 PM No comments:


#IndependenceforAnguilla is the new hashtag that has been gaining popularity over the past few weeks following the passing of the Father of the Nation, the Honourable James Ronald Webster. Mr Webster’s death seems to have resurrected a consciousness in the Anguillian people that has caused us to reflect on who we are, where we have come from and where we want to go.

Many have come to the realisation that Mr Webster’s vision for Anguilla was way ahead of his time and hence the reason why many may not have shared it. Yet, on the verge of the 50th Anniversary of the Anguilla Revolution, there is almost a feeling of disappointment that the dream has not been realised and this has created a sense of restlessness and increased urgency to realise that dream.

Mr Webster never gave up on his dream, and this is evident from an editorial I wrote about two and a half years ago on this very issue:

“The question of independence has been raised time and time again during the last few years. It is most often linked to discussions about constitutional change, which is long overdue in Anguilla. I am not sure that many of us take the time to seriously consider the issue. The proponents of independence usually point to the need for us to be in charge of our own destiny, and to chart our own course, free of interference from our “colonial masters”. The opponents on the other hand point out that we have not yet reached the stage of the development where we can feel comfortable venturing out on our own.

“However, I believe the discourse on independence can be taken to a whole new level if we were to take the time to analyse the letter from Mr Don Mitchell QC, former Judge of the Eastern Caribbean Supreme Court to Mr James Ronald Webster, Father of the Nation. Mr Mitchell’s letter was written in response to a request from Mr Webster to advise him on the issue of independence for Anguilla. Even though far advanced in years, Mr Webster obviously still has dreams of an independent Anguilla and, in his wisdom, saw the benefit of obtaining the advice of a renowned legal luminary on the issue. It is obvious that his love for Anguilla is such that he is still actively engaged in considering our country’s strategic direction.

The fact that Mr Mitchell commenced his response to Mr Webster on the same day that the request was made, suggests that he too had given the issue much thought and perhaps was longing for the opportunity to pen his opinion on the matter. The result of their exchange is, in my view, one of the more insightful looks at what Anguilla needs to do to prepare for independence.

“What strikes me most about the advice given is that it does not focus on issues related to economic, social or infrastructural development as the usual independence debates normally do. While I do not believe Mr Mitchell is of the view that these are unimportant, I do think the point he is making is that of even more importance, are the issues of good governance. According to him, unless there are checks and balances to ensure the principles of integrity, accountability and transparency are upheld, Anguilla may suffer the same fate as many of our Caribbean neighbours.

I assume that his concern in this regard is that without those mechanisms in place, the fate of our people will be at the mercy of unconscionable, corrupt and uncontrollable leaders who seem to be able to engage in undemocratic and oppressive practices with impunity. In my view, he is absolutely right. One does not have to look far to see what is happening in countries around our region where leaders have been able to establish mini-dynasties where they wield disproportionate power without regard to the rule of law.

“In his letter, Mr Mitchell has taken the time to outline some of the steps that can be taken to promote good governance in Anguilla. He also alluded to the fact that indeed there may be other mechanisms that can be considered as well. I encourage everyone to read the contents of his letter. Whether you are a proponent or opponent of independence, what the letter has outlined seems to make good sense. In fact, whether we are minded to move towards independence or not, there are several suggestions that we can take into consideration even now, for implementation, that could assist in strengthening current governance systems.

“I am in agreement with Mr Mitchell’s view that “We deserve our own constitutional checks and balances to guarantee good governance when independence comes, as inevitably it must”. Any Anguillian with the pride and dignity expected of an Anguillian would acknowledge that independence is the ultimate goal of our political development.”

If this is indeed our ultimate goal, even if long term, then we need to begin taking concrete steps to get us there. Mr Webster’s death may indeed be the catalyst we need to get us moving in that direction. In life and in death he has spurred us to action. Let us not rest on our laurels for another fifty years but rather put the wheels in motion and press forward with renewed purpose.

Posted by Overseas Review at 9:06 AM No comments: