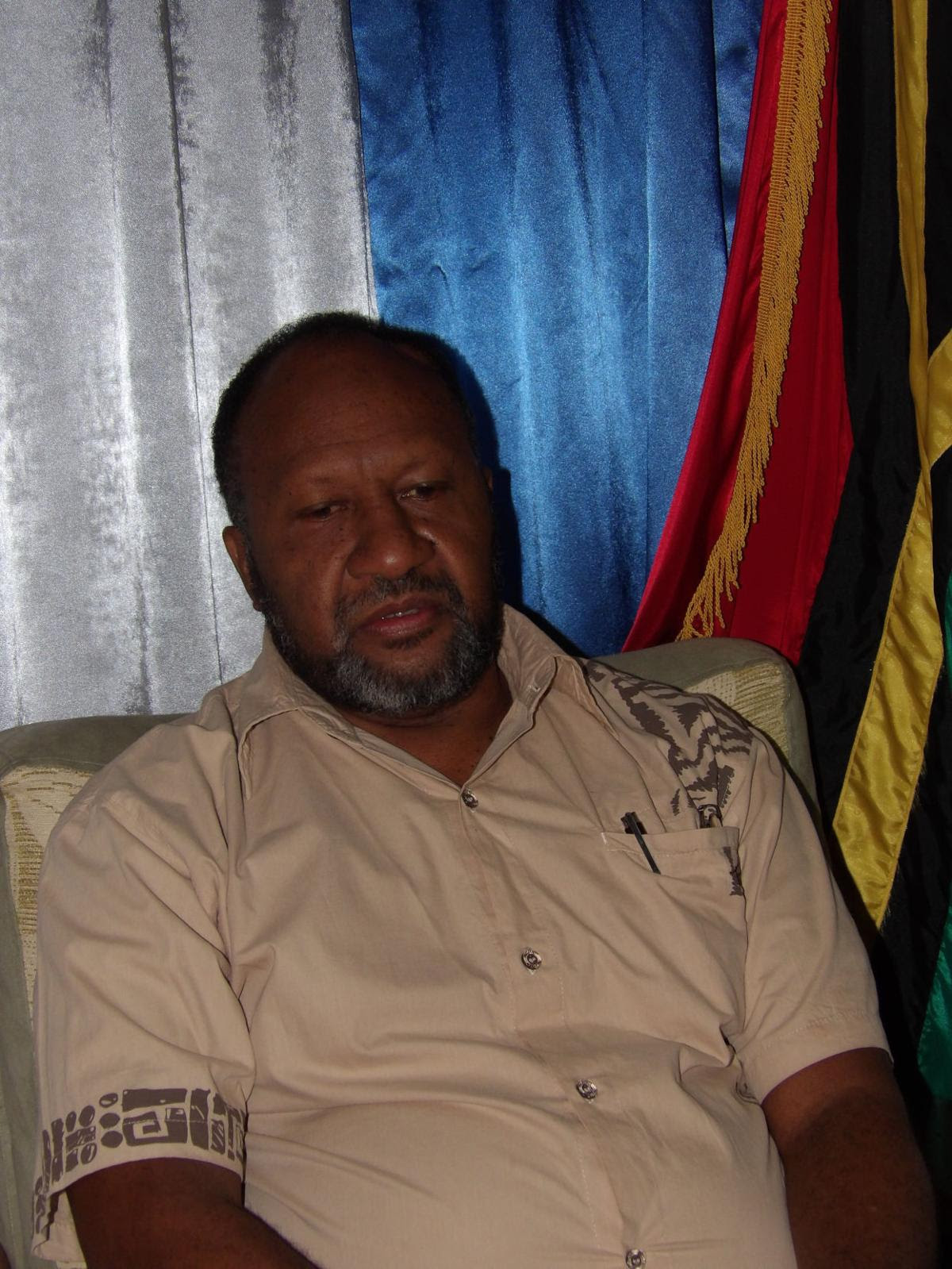 He says the French Government specifically requested during COP 21 in Paris in December of last year, and the same request was made by the President of New Caledonia for Vanuatu to support New Caledonia to become a full member of PIF.

The Prime Minister says on his official trip to New Caledonia, he was asked to support New Caledonia and French Polynesia to become full members of PIF.

“Also the French High Commissioner in New Caledonia requested the same favour for the two Associate Members to become full members of PIF and MSG as part of regional integration,” the Prime Minister continues.

“Vanuatu supports both Territories since both have their own Governments which are elected by their peoples. Now that they are full members particularly nearby New Caledonia, there are obligations that they are expected to comply with. New Caledonia must now open up.

“I told the President of New Caledonia that when you came to Vanuatu, you promised visa-free access to New Caledonia and it has not happened yet. Now you are a full member of PIF, when are you going to comply with your promise? Now you have an obligation and it is not restricted to Vanuatu but to the member countries of the PIF which allow visa free travel to each other’s countries apart from New Zealand and Australia, but on the other hand, they are providing employment opportunities for our people.

“I also reminded the President of New Caledonia of reports that there are people from Vanuatu who are employed on the black market in New Caledonia and that it has to cease when the process is legalised”.

The Prime Minister says there are areas in the social sector including education and health that have to be formalised bilaterally, now that they are members of PIF”.

In terms of trade, he says, “Vanuatu wants to be able to export its yam, taro and meat to New Caledonia which means the Territory’s traditional stand on protectionism has to be relaxed”.

“But I also made it clear to the Presidents of New Caledonia and French Polynesia that Vanuatu’s support for them to become full members of PIF does not in any way comprise our stand for self-determination for New Caledonia and Tahiti.

“We have common issues in health, education and climate change and trade which we have to deal with, which are the reasons why we support you to become full members of PIF”.

On the issue of West Papua, PIF reached a consensus on reports of alleged human rights violations committed by Indonesia, for the Forum to bring the allegations to the table with Indonesia, and to take the case to the United Nations Human Rights Committee.

PIF resolved for the five countries to take up the case to the UN Decolonisation Committee.

The Prime minister says he is going to raise the issue of alleged human rights abuse (against West Papuans by Indonesian) at the UN General Assembly in New York next week.

Posted by Overseas Review at 2:30 PM No comments: