won’t be broken up

Prime Minister Peter O’Neill has stressed that Papua New Guinea will not be broken up under his watch, as the nation celebrates the 40th anniversary of independence today.

Under the terms of the peace agreement that ended the civil war on Bougainville after a dozen years, a referendum about its future governance is to be held within five years.
The referendum will include the option of independence — which was also raised by Bougainvillean leaders in the lead-up to PNG’s independence, and led to the establishment of provincial governments in 1977.
Mr O’Neill told The Australian: “It’s important to understand that a vote of yes for independence on Bougainville by Bougainvilleans doesn’t necessarily mean it will lead to independence. That remains the responsibility of the national parliament.”
The parliament, he said, would consider the question with great seriousness, “with the backdrop of our understanding about our country”.

“We have a diverse and tribal country, so we can ask ourselves, where does it stop?” he said.

The government’s own views, he said, “are very clear, which I stated when I visited Arawa and Panguna” on the island in January last year. “We have no interest in thinking about independence, but about ser­vices, and the wellbeing of the people on Bougainville.

“While we appreciate working with the autonomous Bougainville government on many of these issues, I have the responsibility to make sure government services get rolled out and infrastructure built, and continue to talk to the ABG and landowners and other partners for economic opportunities there, including mining,” he said.

Politician and former Catholic priest John Momis was re-elected president of the ABG in June, with about half the votes cast. He is a figure associated strongly with PNG and Bougainville nationalism, and is prepared to negotiate eventually the reopening of the Bougainville copper mine as a crucial source of revenue if the population is to seek independence.

“Mining is not the answer to all our issues. For us, if the mine remains closed, that is a decision that landowners and the people of Bougainville need to make,” Mr O’Neill said.
“But it’s equally important the PNG government, the ABG and landowners resolve issues we have with Bougainville Copper Ltd in a manner that’s going to be commercially accepted, that will enhance our reputation as an investment destination by prospective investors in the ­future.
“This is the only way for meaningful engagement, and this is our government position.
“We need to find a solution through these discussions taking place in a constructive manner.”

Discussions towards finalising Bel Kol, a traditional reconciliation ceremony involving all parties to the civil war and ­associated disputes, especially concerning the mine, remain elusive, with opposition among former combatants recently forcing postponement of ­negotiations.

*****
Time to educate the Prime Minister of PNG about Bougainville

A response to the Prime Minister
Bougainville Freedom Movement 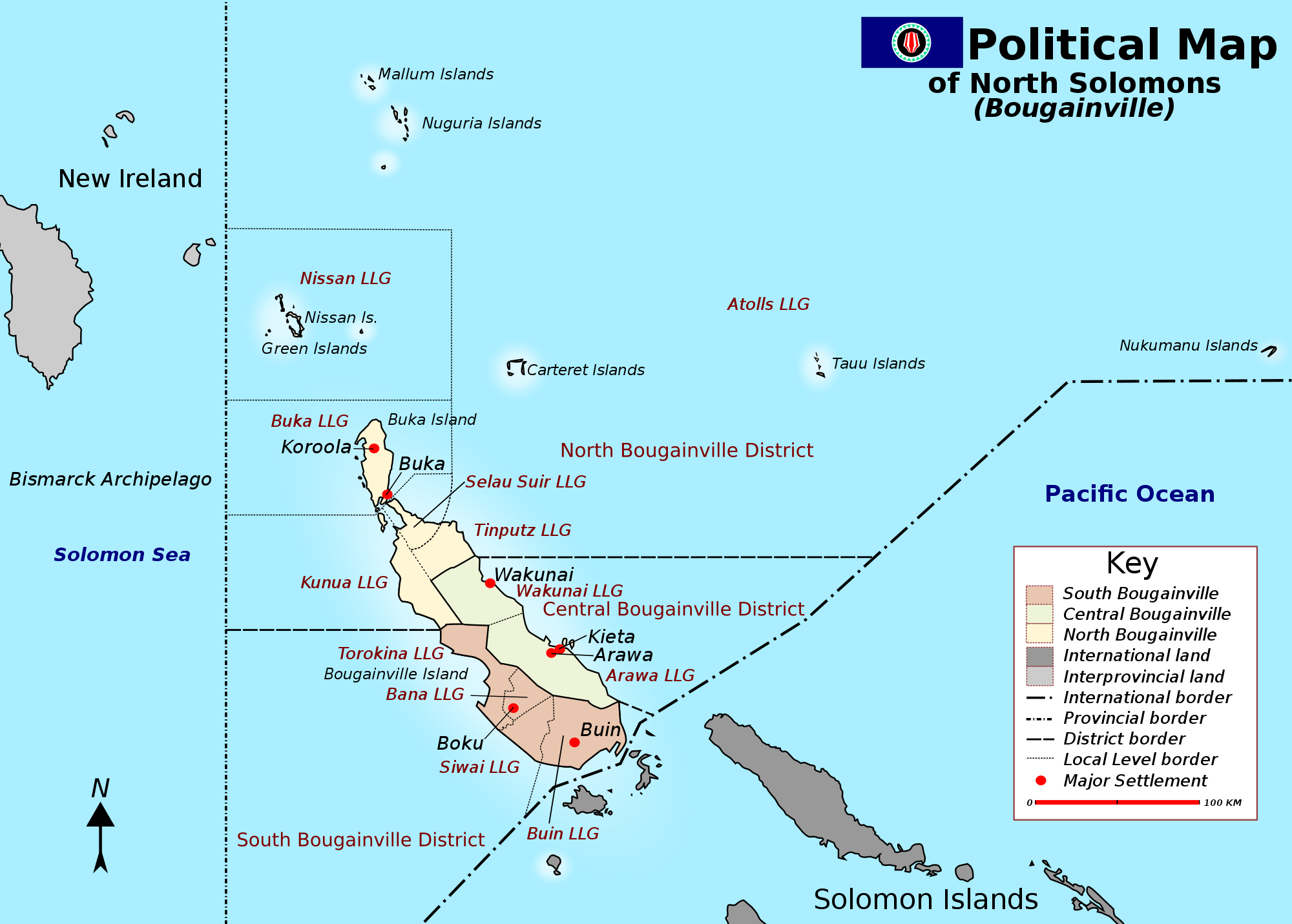 and the Solomons are related to each other culturally and ethnically. They have visited and traded with each other since time immemorial. Even after the formal separation of Bougainville from the rest of the Solomon Islands archipelago traditional border crossings and clan visitations for family reasons took place and this exchange goes on today. The people of Bougainville also have much darker skins than the people of Papua New Guinea.
Lineage is through the matrilineal clan system, where the clan is traced through the “queen” of the clan who is also the titleholder and custodian of the tribal land. There are few resemblances with the people of Papua New Guinea who are made up of very culturally diverse groupings with up to 800 different tribes and languages.

“Alienation from agricultural land was a problem but this did not approach the grievances of the landowners affected first by mine construction and then the destruction and devastation of the environment by Bougainville Copper Limited (BCL)”.

“It is worth remembering that Australia was the country that granted independence to Papua New Guinea. For almost 70 years, Australia maintained colonial rule over the eastern half of New Guinea. Unfortunately, this fact is largely absent in contemporary discussions of relations between the countries…
“The imposition of Australian ideas created problems in the years immediately following independence. Leaders sought to find a balance between continuing the Australian policies and finding a new course that reflected the tenuous sense of Papua New Guinean identity.

“The results were not always successful. Economic problems combined with unrest in places like Bougainville challenged the government in Port Moresby. The ethnic diversity of Papua New Guinea sat uneasily with the Australian insistence on granting independence to a single, united country”.

Posted by Overseas Review at 9:25 PM No comments: