Overseas Countries and Territories Association convenes in the Virgin Islands

Special Week For OCTS And EU
In The BVI 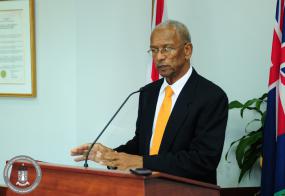 Led by the Chairman of OCTA and Premier and Minister of Finance, Dr. the Honourable D. Orlando Smith, OBE, the OCTs will engage with the European Commission at the highest level. The European Commissioner for International Cooperation and Development will be represented by Mr. Neven Mimica at the meetings.

In reflecting on the upcoming meeting, Premier Smith stated, “I look forward to this meeting as the OCTs consider how they have unlocked their value by leveraging their special relationship with the EU and other international and regional partners, to create regional hubs and centres of excellence.”

He added, “OCTs will also reaffirm their commitment to the sustainable use of natural resources and emphasise the importance of coastal marine management and climate change adaptation.”

During his year-long tenure as Chairman, Premier Smith has represented over 20 Countries and Territories, under the theme “Unlocking the Value of the OCTs: Sustainable Development through innovation, competitiveness and green growth”.

In this regard, he has lobbied for strategic development in areas such as green growth, innovation, and access to funding for programming. In relation to programming, the Territory and all other OCTs who are members of the OCTA group, are participating in the Territorial Strategies for Innovation (TSI) Project currently being implemented.

Additionally, the Regional Small and Medium Enterprise Development project is currently managed by the Virgin Islands, with funding from the 10th European Development Fund (10th EDF), has the participation of 12 Caribbean OCTs including the British, Dutch and French territories.

The OCTs also recognise their economic, environmental, scientific and strategic value to the EU and the wider region can be developed through EU support for research and development in renewable energy, climate change, biodiversity, conservation, science and technology and other areas.

In observance of the OCTA Ministerial Conference, the Government of the Virgin Islands will hold an educational exhibit under the theme, “Unlock the Value of the OCTs: Sustainable Development Through Innovation, Competitiveness and Green Growth”.

The Exhibition will be showcased in the parking lot of Maria’s By the Sea Hotel on Wednesday February 25 and Thursday February 26 starting from 10:00 a.m. to 3:00 p.m. each day. The BVI community is invited to come and view featured displays from the Virgin Islands and other Overseas Territories and learn more about the role of OCTA.

Posted by Overseas Review at 12:46 PM No comments: 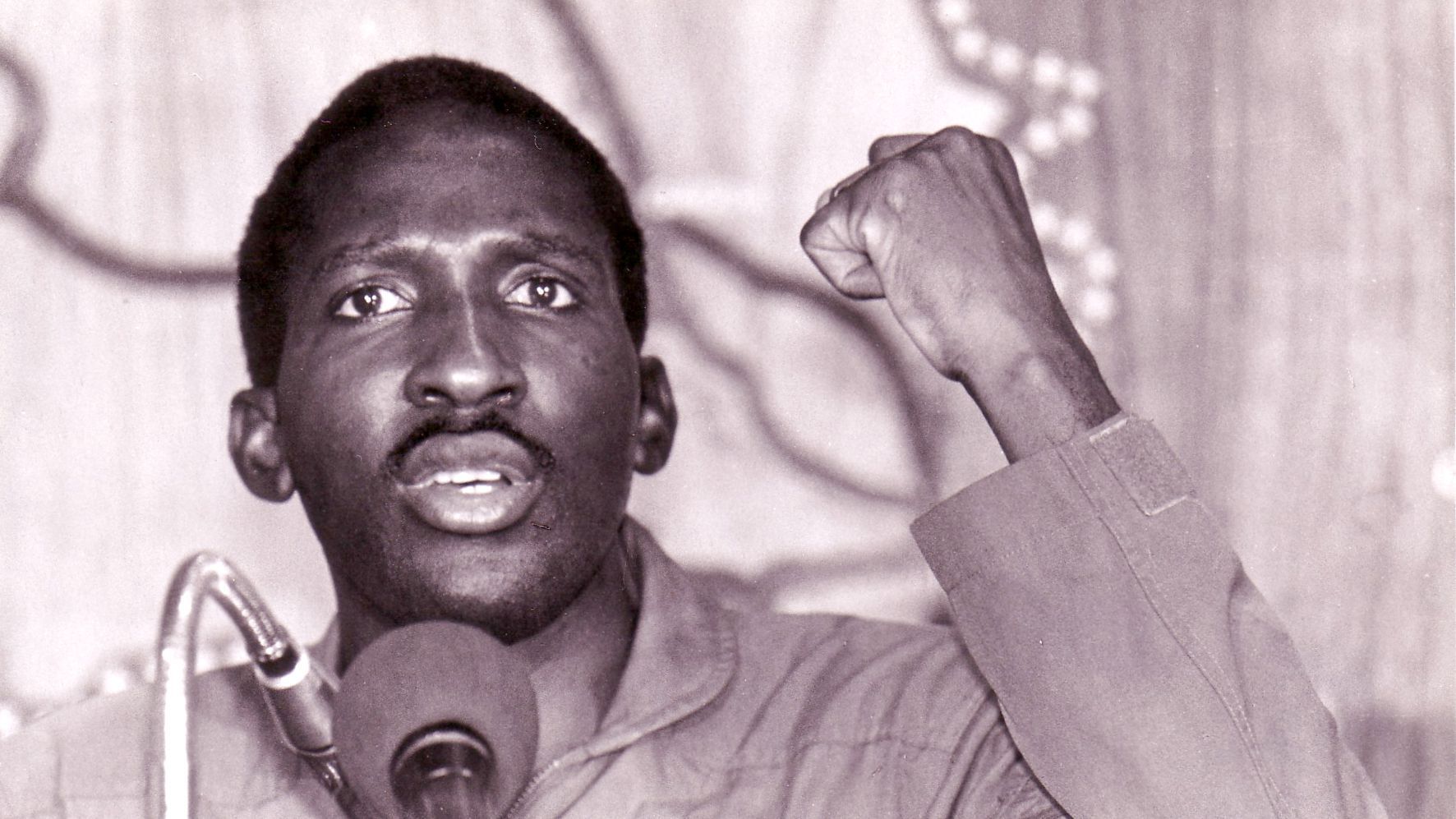 Thomas SankaraIn the former Upper Volta, known today as Burkina Faso, a group of men decided to launch a revolution that would enable the country to accept the responsibility of its reality and its destiny with human dignity. Captain Thomas Sankara, the leader of the resulting Burkinabe Revolution, would go on to belong to a group of African leaders who desired to give their respective countries and the African continent a new socio-political dimension. (RDC, 1991, 26 min, Balufu Bakupa Kanyinda, dir., Biography, French with English subt.) 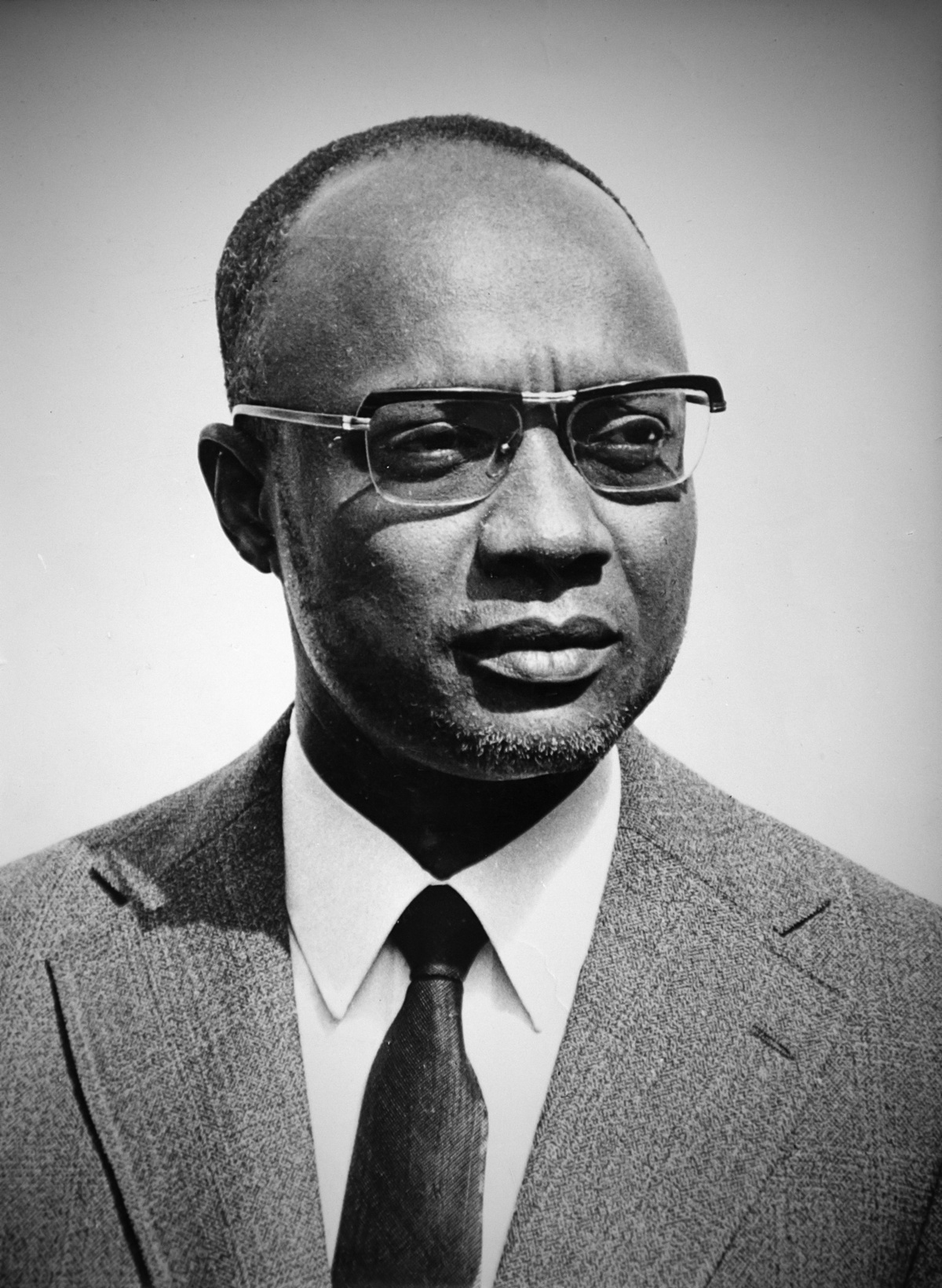 Amilcar CabralAmilcar Cabral was the leader of the Liberation Movement of Cape Verde and Guinea Bissau and the founder of the African Party for the Independence of Guinea Bissau and Cape Verde (PAIGC). From Cabral's birth to his tragic assassination, this documentary reveals the revolutionary giant in several dimensions—as a man, father, politician, humanist and poet—while delving into a wealth of rare archive footage, varied testimonies of important African figures and the recreation of notable episodes of Cabral's life.
(Cape Verde/Portugal, 2001,  52 min, Ana Ramos Lisboa, dir., Biography, French with English subt.)
Posted by Overseas Review at 9:27 AM No comments: