Marshall Islands President Christopher Loeak has called on the United States to resolve the “unfinished business” of its nuclear testing legacy in the western Pacific nation.

Compensation provided by Washington “does not provide a fair and just settlement” for the damage caused, he told a ceremony in the capital Majuro on Saturday marking the 60th anniversary of the devastating hydrogen bomb test at Bikini Atoll which contaminated many islands with radioactive fallout.

On March 1, 1954, the United States detonated a 15-megaton hydrogen bomb on Bikini Island. The blast was 1000 times more powerful than the explosion of the atomic bomb that destroyed Hiroshima in 1945.

The series of nuclear tests the U.S. conducted in the Marshall Islands in the 1950s vaporized several atolls and exposed thousands in the surrounding area to radioactive fallout.

Sixty years later, the Bikini Atoll is still so irradiated that it is uninhabitable.

The surviving original residents of Bikini Atoll and their descendents have been displaced from their home island for six decades and are still unable to return due to dangerously high levels of radiation.

In 1983, 29 years after the March 1, 1954 explosion, a compensation agreement was reached in which Washington provided the Marshall Islands with $150 million to settle all nuclear test claims.

But more than 10 years later, during then president Bill Clinton’s administration, formerly secret documents about the nuclear tests were released and confirmed dozens of islands were exposed to the fallout.

Loeak called this “dramatic new information” that had not been revealed to Marshall Islands negotiators.

“It is abundantly clear that the agreement was not negotiated in good faith and does not provide a fair and just settlement of the damages caused,” he said.

Residents of the nearby Rongelap and Ailinginae atolls, which bore the brunt of the radioactive fallout, were evacuated three days later, but it was too late for many who had been exposed to near-lethal doses of radiation.

According to one document, the Rongelapese “quickly became test subjects of a U.S. government-sponsored program, Project 4.1, entitled The Study of Response of Human Beings Exposed to Significant Beta and Gamma Radiation Due to Fallout from High Yield Weapons.”

U.S. ambassador Thomas Armbruster, who delivered prepared remarks in both the English and Marshallese languages at the ceremony in Majuro, said “words are insufficient to express the sadness” of the 60th anniversary of the nuclear test.

The United States is continuing to work with the Marshall Islands to provide health care and environmental monitoring of several affected islands, he added.

“Today, each person receives $46 per month or a little over one dollar per day,” he said during the ceremony.

Although the Nuclear Claims Tribunal had awarded the Bikinians more than $560 million in compensation and nuclear test clean up funding, there was no fund to pay them from, he added.

“We ask the U.S. and Marshall Islands governments to provide the money for the tribunal’s award for the time we’ve been homeless and unable to return to our homeland,” Johnson said.

Around 1,800 people marched in Yaizu, Shizuoka Prefecture on Saturday to mark the 60th anniversary of the U.S. hydrogen bomb test at Bikini Atoll, as Japan prepares to commemorate the Fukushima nuclear crisis three years ago, the Japan Times reported.

The 1954 test exposed residents on the Marshall Islands to massive amounts of radiation. The fallout also contaminated the Japanese tuna fishing boat Daigo Fukuryu Maru (Lucky Dragon No. 5), which was near the atoll when the H-bomb detonated.

The ship’s chief radioman, Aikichi Kuboyama, died of acute organ failure only seven months later at the age of 40, while 15 of the boat’s 23 other crew members later died of cancer and other causes.

While the precise cause of Kuboyama’s death has been disputed, the incident sparked an anti-nuclear movement in Japan nine years after Hiroshima and Nagasaki were leveled by atomic bombs in the closing days of World War II.

On Saturday, some 1,800 people marched to Kuboyama’s grave in the port city of Yaizu. The city has held similar events to commemorate the incident for three decades, while the boat has been refitted and put on display at a memorial hall in Tokyo since 1976. It draws around 100,000 visitors every year.

“I want to see nuclear power abolished,” Akira Ibi, a 70-year-old Yaizu citizen, said in an interview, adding he also wants to get rid of the nearby Hamaoka atomic plant on the Pacific coast.

Three years after the Great East Japan Earthquake and Tsunami of March 11, 2011 killed or left missing around 18,500 people in Tohoku and sent three reactors at the Fukushima No. 1 plant into core meltdowns, tens of thousands of people remain stuck in temporary housing after fleeing the region.

The nation’s 50 nuclear reactors are all currently offline due to the crisis but Prime Minister Shinzo Abe is taking steps to restart some if they are deemed safe for operation.

“The government is trying to restart reactors by overlooking the danger of nuclear power,” Kimiko Abe, 64, told the Mainichi Shimbun. “Nothing has changed after 60 years.”....

Posted by Overseas Review at 5:49 PM No comments: 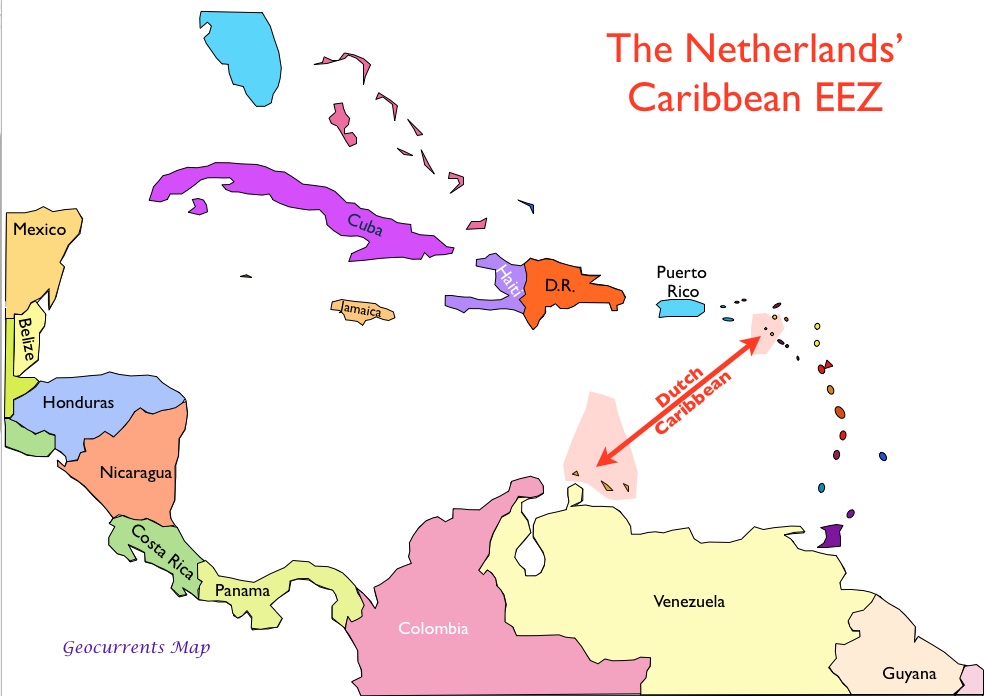 The Dutch Lower House of Parliament is set to debate a motion concerning residency requirements for Dutch citizens originating from Aruba, Curaçao and Sint Maarten on March 5 2014 (1830 hrs Dutch local time). If passed, the migration law will ensure that the economically and educationally deprived be legally restricted from settling in the Netherlands. The legislation would also create the possibility for persons – who “objectively meet the criteria” and “upon reasonable suspicion” – to be checked by police in order to establish their identities, nationalities as well as residency status should these persons be found to be infringing the residency requirements (e.g. insufficient education and insufficient command of the Dutch language). The legislation will result in the possible deportation of citizens from the aforementioned islands. These deprived Dutch citizens, who migrate to the Netherlands seeking employment opportunities, will, in turn be disadvantaged in their search for employment.

READ FULL ARTICLE HERE.
Posted by Overseas Review at 10:51 AM No comments: